Before kicking off her own directing career, Annegret von Feiertag had been involved with films and commercials for more than a decade: She worked as a creative Freelancer, Art Director, Stylist, Mood Scout, Illustrator and Motion Designer and in many other roles.

In 2015 she started creating and applying her own style of moving pictures. Through small favours for befriended bands she started to do direct music videos that were instantly viewed by millios of viewers and so it was clear: this job is fun!

Small stories with a wink are exactly her cup of tea. Plan sequences and nice colour combinations became her favorite things but Annegret also feels the rhythm when it comes to perky edits. Putting an actor into a blue bunny costume for PETA, reminding people to think about organ donation with a musical documentary or making the world aware of hate speech in Rap music are jobs that came along the way and did not only stay jobs for her.

Annegret is on fire for her work and totally fell in love with the craft of filmmaking. 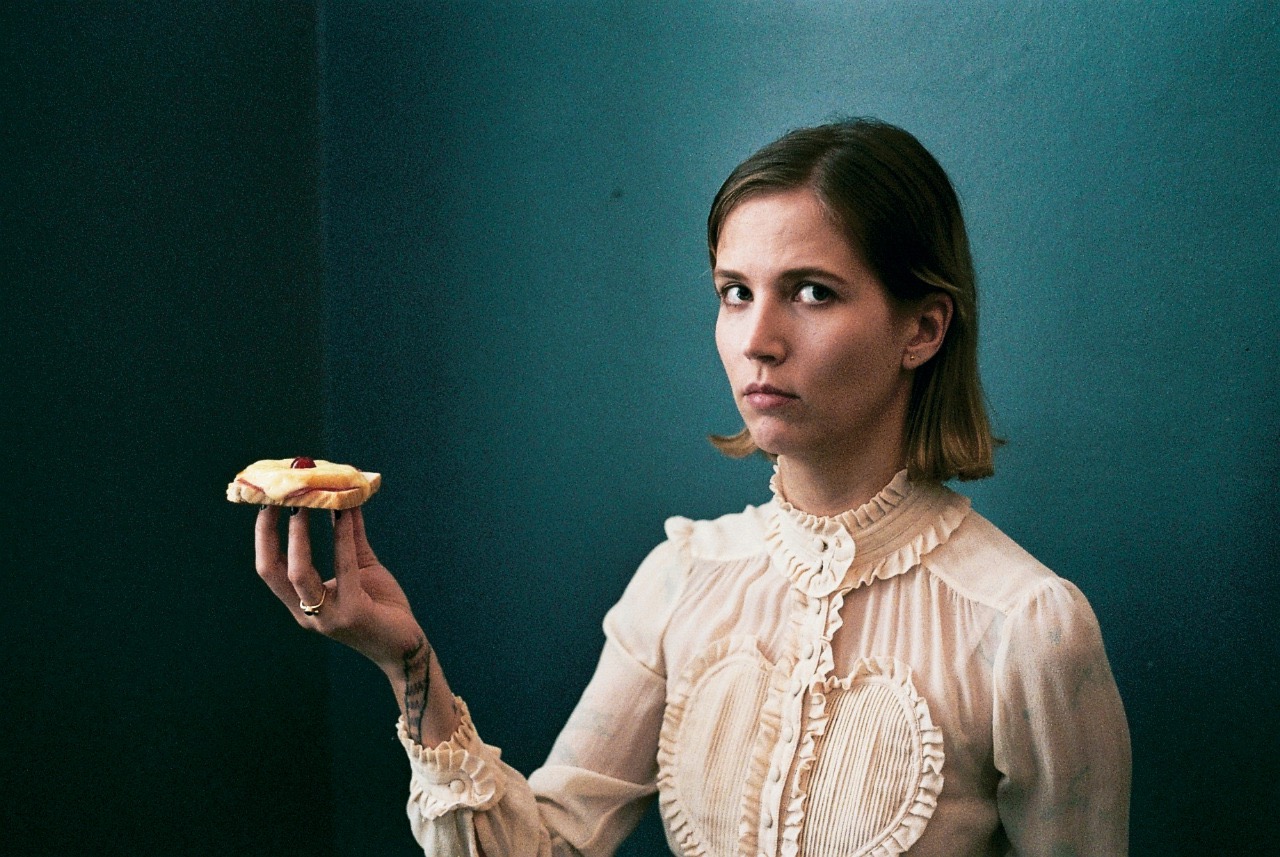